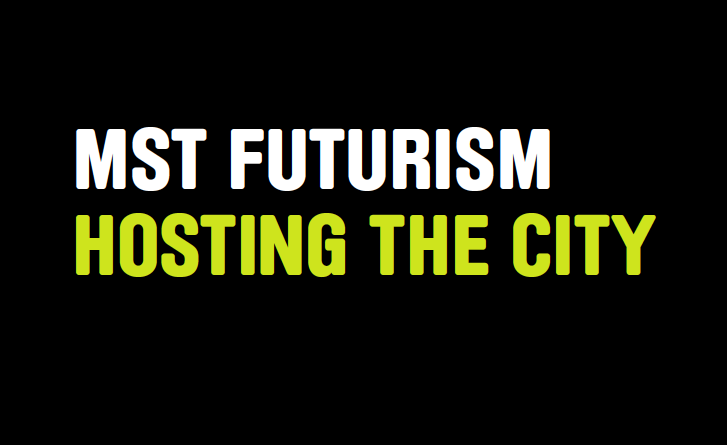 On December 3rd, 2020  Ta7talíya Paisley Nahanee and myself co-hosted MST Futurism: Decolonizing the City through a Matriarchal Lens with MST panelists Chief Janice George, Debra Sparrow, Angela George, Orene Askew, Cyler Sparrow Point, Salia Joseph, Sekawnee Baker, and Ocean Hyland from each of the Host Nations. The panel was specific to the context of what is currently known as Vancouver on our unceded xʷməθkʷəy̓əm (Musqueam), Sḵwx̱wú7mesh Úxwumixw (Squamish Nation) and səlilwətaɬ (Tsleil-Waututh) (MST) territories.

During the panel myself and Paisley asked each of the panelists: What is your greatest dream for the future of this City? Here I’ve been asked to respond to the same question:

My family has lived in what is currently known as the West Coast for over 809+ generations, or, since Time Immemorial. I am from the Sḵwx̱wú7mesh Úxwumixw and am also xʷməθkʷəy̓əm, Kwakwa̱ka̱ʼwakw/Musgamagw Dzawada’enuxw, Łingít, X̱aayda and Magyar/Hungarian.

MST territory has been a place of providence, transformation, generosity, and wealth since Time Immemorial. This is unceded territory.e have never ceded or surrendered title to our lands, rights to our resources, or authority to make decisions within our territory.

On my Sḵwx̱wú7mesh side we lived in an over 60ft by 20ft Longhouse at the village of X̱wáy̓x̱way. Our Longhouse was destroyed and chopped down when the settler road around Stanley Park was being built in the 1880’s with some of my relatives still inside. That was only 141 years ago. Lumberman’s arch was erected as a victory by the settler’s to celebrate driving us out of our home. Some of my relatives refused to leave the village of X̱wáy̓x̱way, and one family still lived there until 1923, only 98 years ago.

My family moved to the villages of Xwmélts’stn, Slhá7an̓ (Eslha7an), Stá7mes, and Ch’iyáḵmesh, which have been forcefully turned into reservations by the Federal, Provincial and Municipal governments. I grew up in the village of Slhá7an̓.

I think there is a mistake that Vancouver is seen as existing in this post-colonial period, we're in a post-colonial world, and that's untrue. We are, in this exact moment, experiencing colonization and genocide. It's ongoing. A lot of people don't realize or recognize that they themselves are actively participating in the erasure of MST people and colonizing our territory, especially urban planners, architects, politicians, landscape architects and developers. Often urban planners and designers are trying to create identity for a place, for a community, for a design when in actuality this land already has an identity rooted here since Time Immemorial and held by the people of this land, the xʷməθkʷəy̓əm, (Musqueam) Sḵwx̱wú7mesh Úxwumixw (Squamish Nation), and səlilwətaɬ (Tsleil-Waututh) people.

Why would you try and fabricate a global westernized identity, to fabricate a city that looks just like any other City when there’s a people and a land and waters here that know who they are and know the best possible way to be in relationship to each other. That’s erasure through planning, that’s erasure through city building. If you’re not respecting the sovereignty and inherent agency and identities of the Host families of this territory, you are colonizing this land.

I want to reinstate ancestral law in our territories again. Reinstate our ability to Host all the people who have come to live in this territory again; a port of knowledge and culture,  sharing with each other, holding space for each other, in right relation to the lands and waters with us as your Hosts.

I don't know how many people feel "well-hosted'' in this city. People are constantly being evicted, experiencing instability, there’s thousands of people homeless, struggling, being criminalized for trying to survive this colonial nightmare and it doesn't feel like you’re being hosted in a good way. In fact it feels like these colonial systems are doing exactly what they were designed to do.

I think people over history have just stopped expecting to be Hosted in a good way and we would love to be able to teach people that again, what it feels like to be Hosted in our territory. Not only that but if we can ensure right relation to each other, then we as the Indigenous stewards of this territory can ensure right relation to the land. If the land is healthy, the people are healthy. If the water is healthy, the people are healthy.