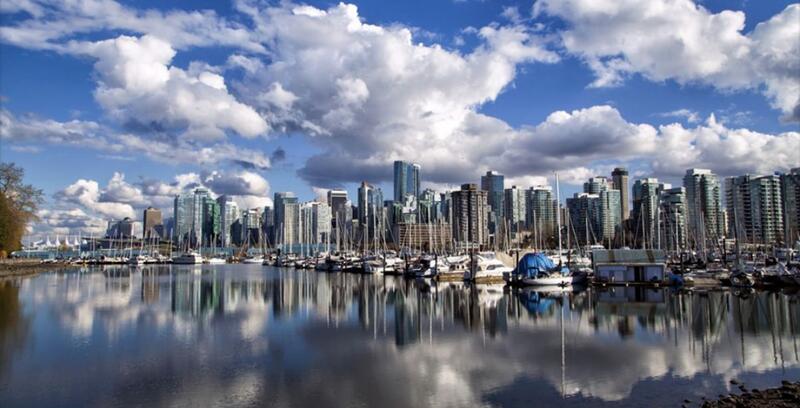 By Frances Bula, published in the Globe and Mail | Full Article Click Here

A massive new effort to produce a vision for the future Vancouver, a city currently in the throes of an extreme housing crisis and pitched battles over how to fix it, will cost almost $18-million and take three years.

But its supporters are hoping the proposal for a city-wide plan, coming to council Tuesday, will help reduce the acrimony.

“The goal is to break the divisiveness. You really see the generations battling here,” said Green Party Councillor Michael Wiebe, whose party pushed hard during last year’s election campaign on the idea of a new city-wide plan for Vancouver. “There is that negative against each other and the city’s not going to advance that way.”

The strategy for the city-wide plan, outlined in a report by chief planner Gil Kelley, is to create a conversation that involves as many groups and residents as possible about what kind of city everyone wants to see long-term.

“Rapid change and development has caused some residents to be unsure about the future of their neighbourhood and the city, as others may feel increasingly locked out,” Mr. Kelley wrote.

The report also emphasizes the importance of having the public talk about the trade-offs that might be necessary to meet all of the city’s many goals, which include tackling climate change, maintaining Vancouver as “diverse and inclusive,” working toward reconciliation with local Indigenous groups, supporting the local economy and creating affordable housing.

Mr. Kelley said there will be an extra effort to include groups that traditionally don’t get heard at city hall, particularly Indigenous residents and young people.

Unlike the growth plan that was sketched out as part of the city’s participation in Metro Vancouver’s 2011 Regional Growth Strategy, this proposed city-planning exercise does not spell out projections of future population numbers that the city needs to aim to accommodate. Nor does it set any goals other than developing a common vision with the widest participation possible.

In spite of that, there are still concerns from some that city planners are trying to drive the process to some predetermined end, especially because Mr. Kelley’s report doesn’t specifically mention including resident associations as an important part of the process.

“We want the city to listen to us,” said Dorothy Barkley, a Commercial Drive-area resident who is co-chair of the Coalition of Vancouver Neighbourhoods, a group of resident associations. “We haven’t seen any confidence in the city processes.”

Reflections on Monuments
CULTURAL CONSULTATION ON UNCEDED LANDS
URBAN ACTION WITH POETRY
PUBLIC WASHROOMS: WHERE TO GO NEXT?
MST FUTURISM: HOSTING THE CITY